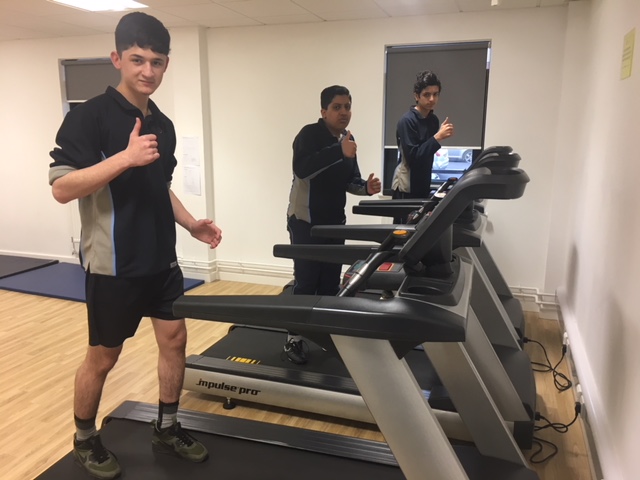 Join our team and we promise a rewarding experience in return. Read more ›

Keep up to date with what is going on and when. Read more ›

Pupils at Eden Boys’ School, Preston have put their best foot forward in a running challenge to raise money for charity.
Year 7 and 8 pupils at the Adelaide Street school pulled on their trainers to take part in a treadmill marathon. They were assisted in organising the event by Year 10 pupils taking part in the school’s National Citizen Service (NCS), a government-led social development programme for 15-17 year olds, which aims to help young people achieve their potential and build bridges between communities.
Pupils ran more than 100 miles to raise £680 for the British Heart Foundation.
Alyson Middlemass, Principal of Eden Boys’ School, Preston, said: “These pupils are a credit to the school and each and every one should be congratulated.
“It has been superb to see them working so hard to raise money for such a worthy cause and to see them displaying such great teamwork.”

Star Academies has recently launched a series of exciting new reading initiatives to promote the joys and benefits of reading.

The Principal’s newsletter gives regular updates on key developments at the school.

Access all the latest tools and utilities to help with your projects.